Mauro is Heavy weight champion of Cage Warrior promotion and now one of the strongest heavy weight fighter in ONE FC promotion. 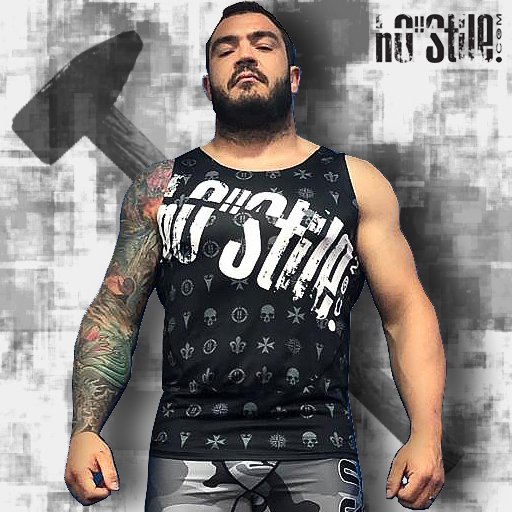